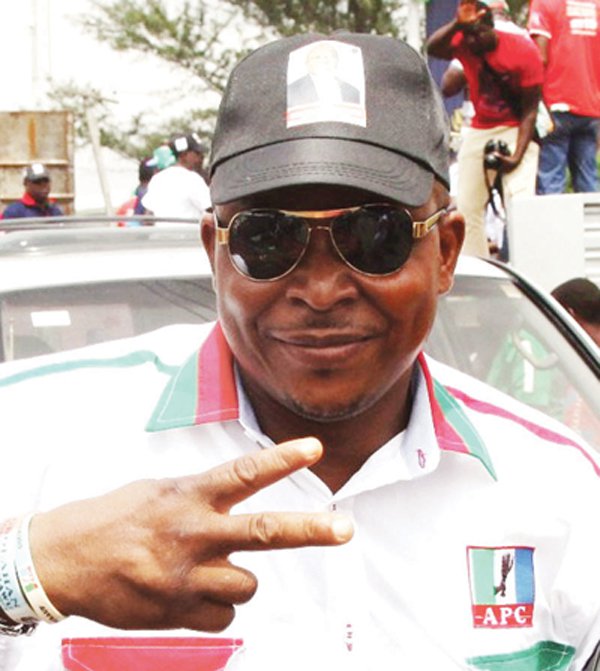 The identity of the victim of yesterday’s brutal murder in Festac town has been revealed.

He was rushed to the hospital but sadly he didn’t make it.

The case has been reported at Festac Police Station on 2nd Avenue.