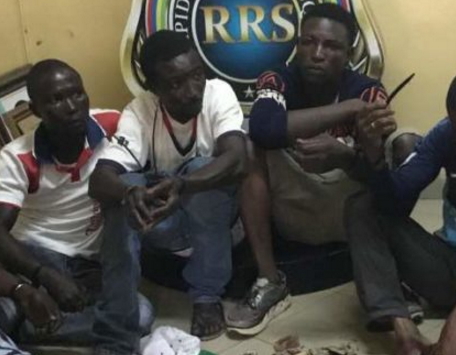 The suspects were arrested at Ojodu-Berger with unsold tickets found on them by a team led by the Commander, Olatunji Disu, an Assistant Commissioner of Police (ACP).

Their arrest followed complaints by motorists.

We gathered that the hoodlums had since May, laid siege to the expressway, forcing commercial vehicles to purchase ticket at the transit park constructed by the state government. 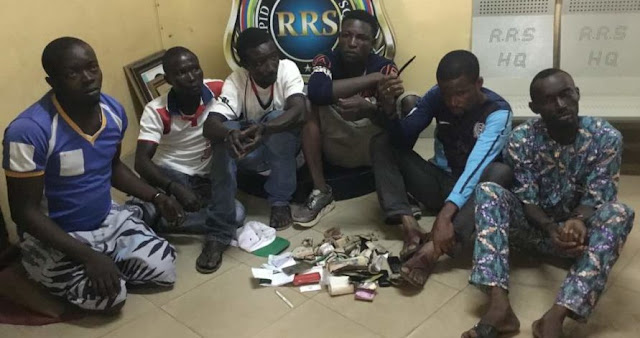 Armed with the complaints, RRS officers went after the hoodlums and caught six of them in the act.

Our correspondent gathered that the RRS has beefed up security at strategic locations across the state, especially Iddo Terminus to stem cases of robbery.

The state police command has deployed more policemen to Oyingbo, Idunmota and Ebute Metta to tackle cases of bag snatching and traffic robbery in the areas.