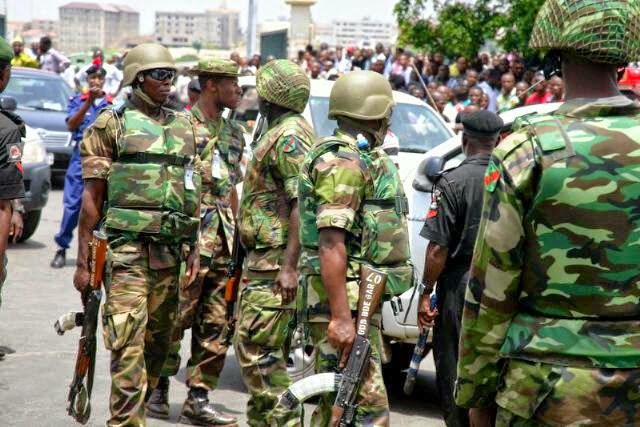 The incident occurred around 8p.m. on Monday in Abomege, Onicha Local Government Area.

Mr Denis, who was allegedly shot in the leg and macheted on various parts of his body, died on the spot.

His wife, it was gathered, was injured.

Governor Dave Umahi broke the news at a meeting with staff and students of Ebonyi State University (EBSU), Abakaliki.

According to him, the tourists got to Abaomege in the night from where they were to connect Calabar, Cross River State. They went into a bush to set up their tent and rest.

Umahi siad: “As they were having their rest, gunmen stormed the area and shot them. The gunmen took one thousand, one hundred and sixty euros of their money and N13,000.

‘’Sad enough, they shot and killed the husband of the woman. The body has been deposited in the mortuary.

‘’The wife was so devastated. What we did was to put her in hotel accommodation and gave her some money.”

The Governor described the incident as “unfortunate” and warned that anywhere there is cultism and other violent crimes, the council chairman and development centre coordinator will be sacked.

Police have arrested 32 suspects in connection to the robbery after the wife of the deceased identified them.