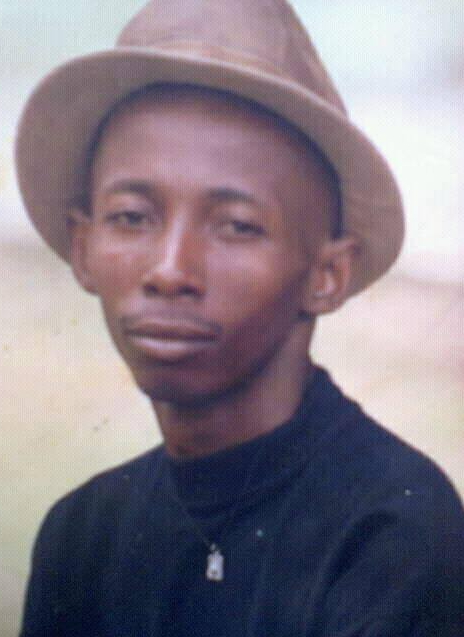 June 25, 2016 – Nigerian Woman Beats Husband, A Lecturer To Death For Cheating On Her

A lecturer in the Theatre Arts Department of the College of Education, Oju in Benue State, Godwin Abuul, has been allegedly murdered by his wife together with her siblings for cheating on her.

‎It was gathered that Abuul, who went missing about two weeks ago in Gboko, was killed his murderers who also dumped his remains in River Katsina/Ala. 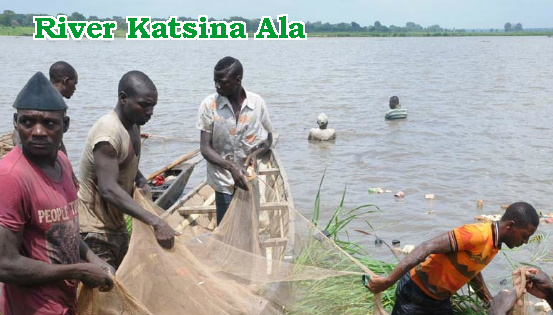 The deceased, Vanguard reports was declared missing in Gboko two weeks ago after returning from Oju where he lectured at the state-owned College of Education.

Narrating the story, a family source said, “Goddy used to lecture at the College of Education in Oju. He travels weekly from here in Gboko to Oju to lecture, after which he returns to Gboko to spend his weekend with his wife and two children.

“Unfortunately, two weeks ago he returned from Oju and said he was traveling to Katsina/Ala on a private visit, that was the last we heard of him.
“His disappearance was reported to the Police who since then have been combing the entire state in search of him.

“Luckily, just two days ago, the cloth he wore the last day we saw him was found with a young man, who was immediately arrested by the Police in Gboko.
“Upon interrogation, the young man confessed to the Police how the missing lecturer was allegedly killed by his wife in connivance with her siblings.

“His confession triggered the arrest of several persons including the wife of the deceased and mother of his two children and all those mentioned in the saga, by the Police in Gboko, though the matter has been transferred to the Command Headquarters in Makurdi for further investigations.”

Continuing, the source said, “already his wife has confessed all she knew about the matter to the Police. We learnt that she alleged that her brothers beat her husband up because he was involved in extramarital affairs, but not with the intention to kill him.
“After killing him, they allegedly dumped his body in River Katsina/Ala and also went ahead to sell his Honda car to an innocent buyer for the sum of N650,000 and of that sum, the wife of the murdered lecturer was given the sum of N400, 000 as her share of the proceed.

“As I speak with you, the Police and local divers are still combing River Katsina/Ala to locate the remains of Goddy (the deceased) but we very much doubt if his remains would be seen, because the fishes must have feasted on it.”