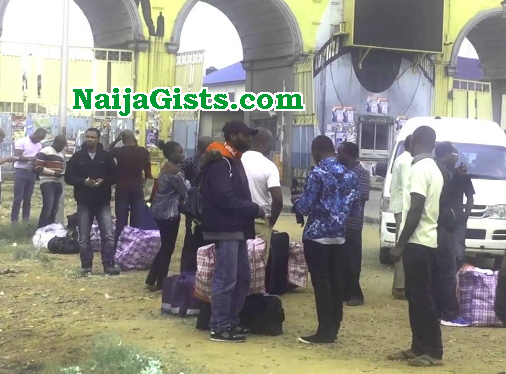 According to NAN, 11 citizens of Nigeria have been sent home from Italy less than 2 days after 41 Nigerians were deported from the US.

The deportees (10 men and a woman) landed in Lagos on Friday around 7:10pm.

They were received by NIS, NDLEA & Lagos Airport Police Command.