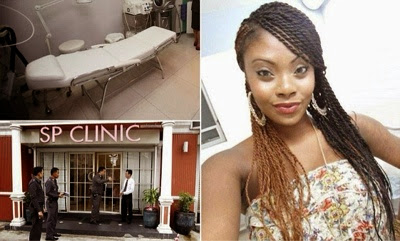 The 24-year-old beautiful lady pictured above has passed on to glory.

The lady identified as Joy Noah Williams is said to be a Nigerian born in London, UK.

According The Telegraph, Joys Wiliams from Thamesmead London travelled to Bangkok earlier this month for a buttocks enlargement surgery that costs a whopping 2,000 British pounds.

The surgical operation took place on Tuesday, the 14th of October 2014 but hours after the silicone implant was injected into her buttocks, she started having severe pains.

She returned to the clinic on Thursday the 16th of October to get the silicone implants removed, however she died shortly after the second surgical operation.

The surgeon who carried out the fake buttocks implants, Sompob Sansiri has been charged for negligence and carrying out night-time surgery without a license. 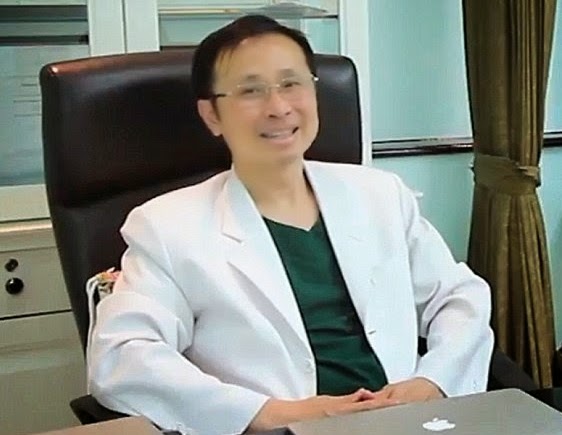 Photo of the doctor who allegedly killed Joy Williams

The deceased is described as a very shy girl who suffered from low-self esteem.

She had earlier did plastic surgery to improve the shape of her nose and face, her next attempt to increase her butt size backfired.

One of her friends back home in London described her as a very caring and friendly girl.

“She was a really, really nice girl. She was very friendly and caring. She was always helping her mum with her brothers. “She was a very bright girl and did well at school. She was a bit shy and quiet and I knew in later years there was something wrong and upsetting her.
“At school, she had been bullied over her appearance and she went for surgery on her nose and face. Last time, I saw her, it was obvious she had had cosmetic surgery. She was fine before, she didn’t need to. She was fine the way she was, but she just wasn’t happy. She had no self-esteem and I guess she felt she needed to do it. She was just never happy with herself.” – the friend to Daily Mail

“I’m in total shock, I just can’t believe it. Not Joy. Not her. She was lovely, she was my friend,” another friend of the deceased lamented.

What is this beautiful lady looking for in butt enlargement surgery and if she has to do it, why not in the United Kingdom where it is more safe.