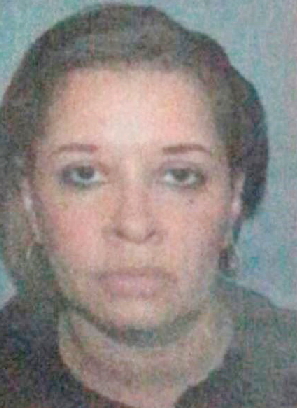 The suspect, Sarah Abosede Olukoya, was arrested at the Murtala Muhammed International Airport (MMIA), Lagos. Olukoya said she decided to carry raw cash, rather than send it through bank because of the new banking policing on foreign currencies.

She said: “I’m an architect based in London. The money is part of rent paid to me by tenants in a property I inherited. It is also part of architectural and interior decoration work I did as well as loans from family members. “I used to send money through the bank but the new regulation made me to carry cash. I intend to use the money to pay my children’s school fees and my medical bills.”

According to the Head, Media and Publicity of NDLEA, Mitchell Ofoyeju, the suspect was married to a Nigerian. Ofoyeju said Olukoya was arrested while trying to board a Virgin Atlantic flight to London.

She said: “The suspect was found with $114,245 dollars and €2,020 euros that were not declared in accordance with the law at the airport.”

Ofoyeju said the suspect did not provide documents and material evidence to substantiate her possession of the money.

This, according to him, suggests currency trafficking. Though the NDLEA did not link the money to proceeds of narcotic trade, it, however, insisted that lack of declaration of the money made her action not only suspicious but liable to prosecution under the Act.