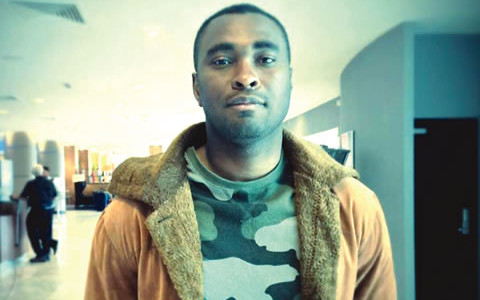 The married father of two was nabbed by the officials of UK Border agency with cocaine worth N105 million.

He was arrested after London-bound Arik flight #W3101 landed in London on the 24th of August 2015.

NDLEA has started an investigation on how Mr Udensi managed to bypass security check in Nigeria.