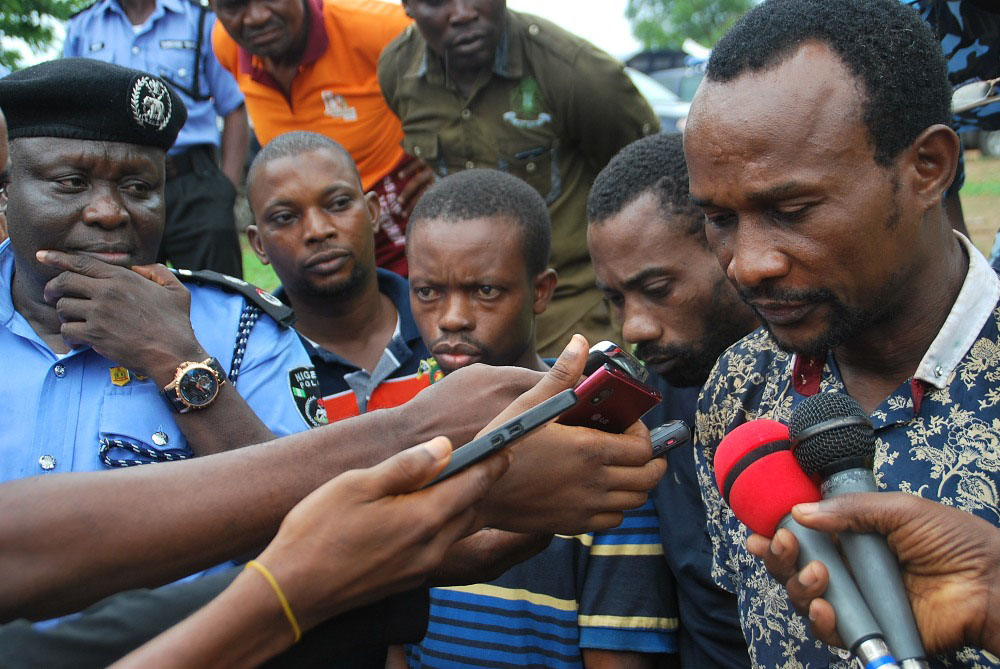 12 traffic robbers were picked up after a tip off from motorists plying Mile 2 and Ijora route last week Friday.

Rapid Response Squad (RRS) said the thugs were fond of snatching valuables from citizen during gridlock along both metropolises.

They attack victims by damaging their vehicles’ windscreens which makes them surrender under duress.

“When we got to Task force office in Alausa, four suspects who gave satisfactory description of themselves were released while the remaining eight were charged to court,” RRS Commander Olatunji Disu said.