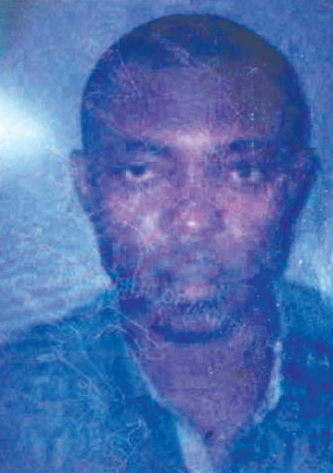 A middle age man died in Abuja over the weekend while trafficking cocaine to China.

The suspect turned victim identified as 32-year-old Ndulue Emmanuel Obiefuna from Anambra state was a trader in Lagos before venturing into drug pushing business as an additional source of income.

He was in Abuja on Sunday, the 5th of July 2015 getting ready to board an Ethipian Airline flight to China enroute Addis Ababa when he suddenly collapsed at the departure hall of Nnamdi Azikiwe International Airport while he was being checked by Port Health Officials.

Obiefuna was quickly rushed to the hospital and after his condition stabilized, he confessed to a narcotic officer assigned to him that had ingested 56 wraps of cocaine.

Sadly one had burst inside his stomach. An emergency surgery was carried out on him but it was too late.

He died few hours later. 55 wraps of cocaine weighing 1.20kg was evacuated from his stomach.

NDLEA called the father of the deceased to break the sad new to him on Monday.