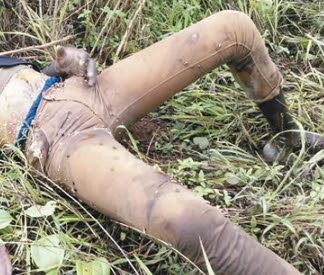 A 37-year-old farm manager identified as Olugbenga Kiki has been murdered by unknown men while harvesting tomatoes on his boss’s farmland in Ogun State. 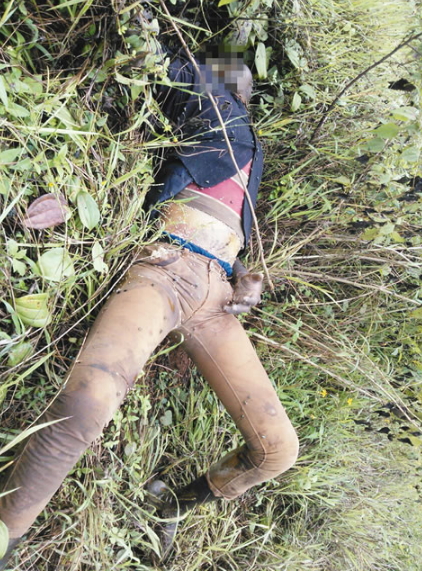 According to family sources, the father of two who managed the large farmland for his boss was strangled last week Sunday while harvesting tomatoes at Orisada Eyo community in Yewa South LGA of Ogun State.