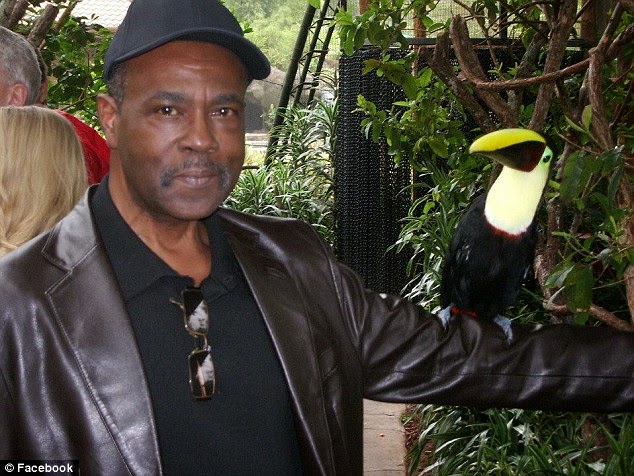 A gambler identified as Emmanuel Smith has been arrested by the police for playing Ebola prank on a dealer in Cleveland.

60-year-old Smith was nabbed on Wednesday at the Horseshoe Casino in Cleveland after he told a dealer the his ex-wife contracted Ebola virus disease during a recent trip to West Africa.

According to the Smoking Gun Newspaper, the gambler said his wife left Cleveland for West Africa to avoid seeing him. His statement caused confusion at the Casino after the dealer alerted authorities.

Police were called in and a portion of the casino was shut down, resulting in a large financial loss for the owners.

Emmanuel Smith has been charged with inducing panic in a public place.

That is one expensive joke, Ebola is no joking matter.