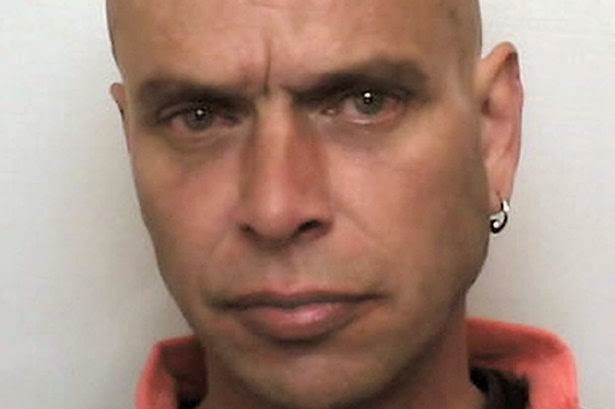 An evil man has bagged 2.8-year jail term for intentionally infecting his lover with HIV virus in the UK.

During a court hearing last week, the 45-year-old man identified as Alan Mason was found guilty of causing grievous bodily harm to his 39-year-old girlfriend after he intentionally had unprotected sex with her when he knew he had the virus.

The unidentified woman only learned the truth when she visited her doctor because she wasn’t feeling well.

According to reports, Alan Mason had known of his status since 2009.

He pleaded guilty to the offence and was subsequently jailed for 2 years and 8 months.

The judge at Carlisle crown court told Allan Mason, of Kendal, Cumbria, he had ruined the woman’s life and left her in “a perilous state”.