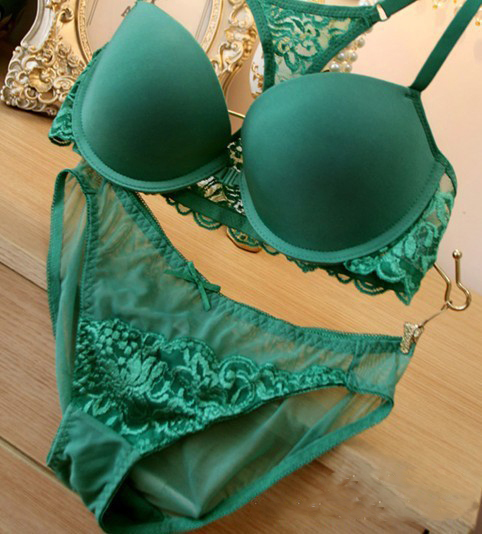 For stealing the under garment of her employer, a housemaid, Vivian Simon-Micheal, was on Tuesday sentenced to two- month in prison without an option of fine.

The 20 – year-old domestic servant was jailed by Magistrate A.T. Omoyele of a Lagos Magistrates’ Court, Igbosere, after she pleaded guilty to the offence brought under Section 285 of the Criminal Laws of Lagos, 2011.

She was alleged to have stolen the underwear belonging to Mrs. Bisi Awoniyi, as well as other valuables worth N295, 000.

The police had alleged that the convict who was employed by the complainant in June with a monthly salary of N20,000, committed the offence on September 9 at about 9:30am, at Isale Eko Way, Dolphin Estate, Ikoyi, Lagos.

Micheal, according to the police, was caught on the fateful day after Mrs. Awoniyi found her hand towel in the convict’s bag.

Surprised at the discovery, the complainant reportedly searched further and discovered her underwear and other items in the bag, which prompted her to report the matter to the police.

Delivering judgment, the Magistrate said she was sentencing the convict to two months imprisonment because she is a first time offender.