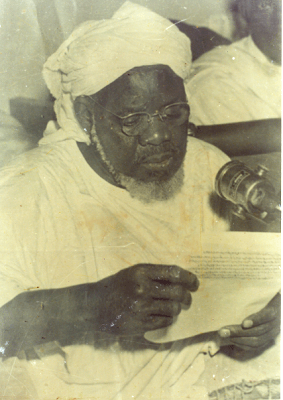 January 6, 2016 – Son Of Islamic Cleric Who Converted To Christianity Abdul Niasse Sentenced To Death By Sharia Court In Kano For Condemning Prophet Mohammed

The son of a popular Islamic cleric who has a different view of Islam has been sentenced to death by a Sharia court in Kano for allegedly converting to Christianity.

Abdul Niasse, the son of ex-leader of Muslim sect Tijaniyya, Ibrahim Niasse reportedly blasted the Holy Prophet Mohammed in front of followers as they marked the birthday of his father. 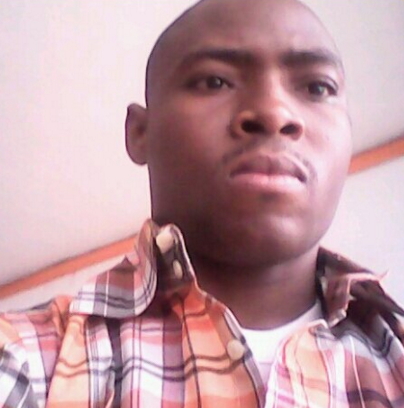 Niasse who secretly converted to Christianity was arrested in Abuja last August and was brought back to Kano for trial.

Today, an Islamic court sentenced him to death for blasphemy.

The Nigerian government has never allowed the execution of anyone convicted by a Sharia court, hope his case will not be an exception.