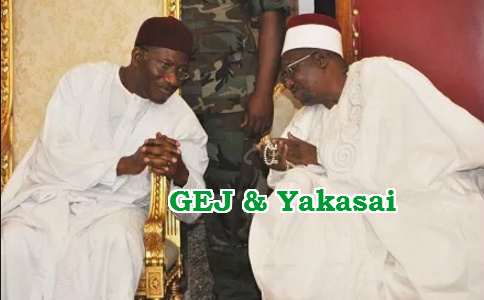 An aide of Jonathan, Yakasai who was yesterday dragged into $2.1billion Dasuki arms fraud case has started confessing.

In an exclusive chat with Vanguardngr, Yakasai mentioned the names of those who benefited from the money he collected from Anenih.

Yakassai was named by Anenih as one of those who benefited from the N260 million he received from the Jonathan administration in a letter he wrote the Economic and Financial Crimes Commission, EFCC.

Confirming the receipt of the amount on Wednesday, Yakassai named eight other Nigerians who benefited from the N63 million he got from Anenih. 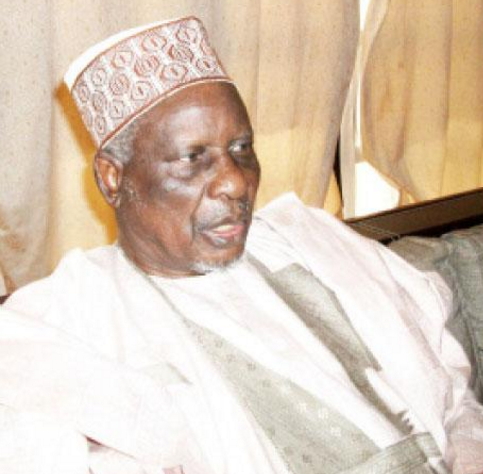 “Yes, myself and eight others collected N63 million from Chief Tony Anenih to pay advocacy visit to prominent northern emirs to mobilise their subjects for a hitch free 2015 general elections.

“I want to make it abundantly clear that I didn’t receive money from Chief Anenih in my private capacity as Tanko Yakasai but to patriotic individuals who are interested in the peaceful coexistence of the polity,” he reportedly said.

The amount, he said, was meant for the hotel, transport and sundry allowances of the beneficiaries to the emirs and traditional heads.

These politicians are crooks, why use arms money for political bribery. Jonathan has a lot of questions to answer.