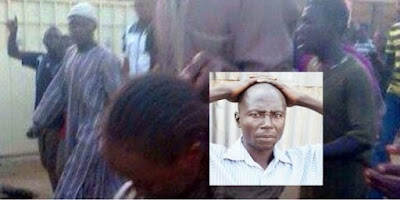 The identity of the Igbo woman murdered in Kano few days ago has been revealed.

The deceased has been identified as 74-year-old Bridget Patience Agbahime who hailed from Orodo in Imo state, the wife of Pastor Mike Agbahime of DLBC Brigade Quarters in Kano state. 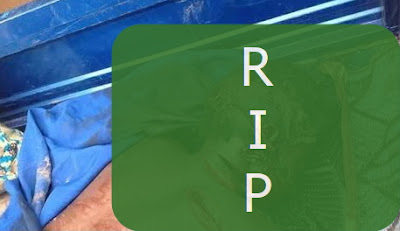 Contrary to the false report that hit the web like wildfire shortly after the murder, Pastor Mrs Agbahime was not beheaded, she was stoned to death by angry Muslim youths on Thursday after she banned a Northerner from praying in her shop.

This is not the photo

Mummy Bridget as she is fondly called reportedly got into a serious argument with a Muslim youth and in the process, the two got into a religious argument that turned violent.

Eyewitnesses said violence erupted at her shop at Kofar Wambai market around 4pm when she was accused of saying blasphemous things against Allah.

They later dragged her to the head of the community where she was stoned to death as her husband watched in horror.

The deceased was a top leader in DLBC in Kano State