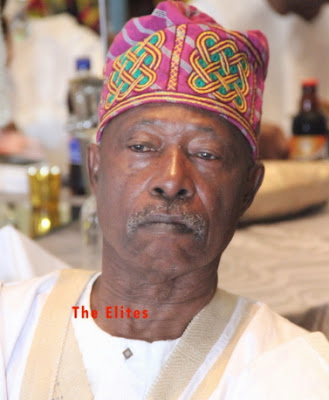 About 5 robbers raided the home of Mr Sam Amuka, the publisher of Vanguard Nigeria yesterday.

After beating the innocent old man to stupor, the dare devils carted away several millions of Naira.

According to an eyewitness, the attack happened around 1:30am after the robbers scaled through his fence and overpowered his security men by tying their hands and legs.

They later broke through the ceiling leading to Sam Amuka’s private room.

This is what Lagos Police spokesperson said about the robbery attack:

The Octogenarian is currently receiving treatment at the hospital.