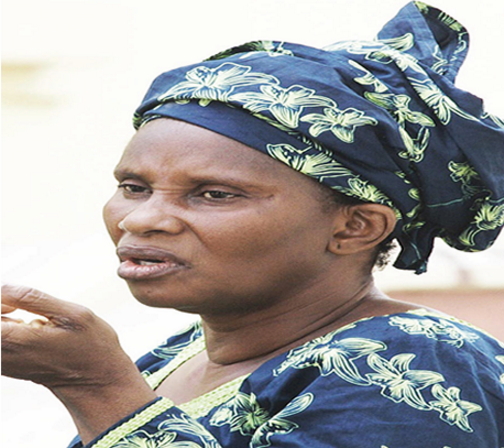 For allegedly conspiring with others now at large to dupe ex-Chief of Army Staff, Lt General Bamaiyi of his hard earned $330,000, a Lagos court registrar has been sentenced to 10 years imprisonment with hard labour. 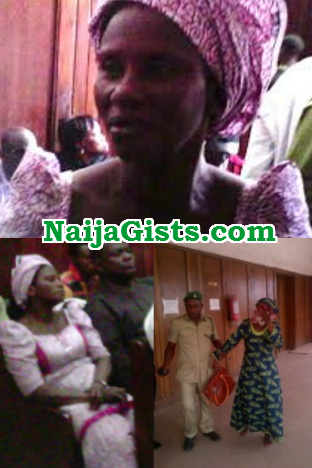 The mother of 3 young children collapsed today as Justice Lawal Akapo sentenced her.

“I do not know anything about the money, what is going to happen to my children.” – said Mrs Rosolu before she collapsed.