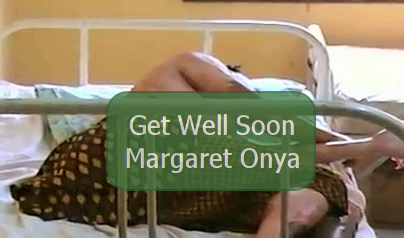 A man identified as John Onya has been arrested for allegedly setting his wife ablaze in Benin city.

The suspect reportedly poured petrol on his wife, Margaret Onya at 35 JB Street, Ekosodin quarters off Ugbowo-Lagos road in the capital city of Edo state over a disagreement that happened after he refused to attend the burial ceremony of his wife’s father.

Hear what Mrs Onya said on her hospital bed:

“We had a quarrel and my husband told me he would teach me a lesson. After our disagreement, I sat on the chair and my husband went inside, brought petrol and wanted to pour it on me.
“I held the jar and as we were dragging, I was shouting for help. He overpowered me and poured the contents on me and lit a match. I was saved by one of my neighbours who rushed into our apartment and put out the fire.”