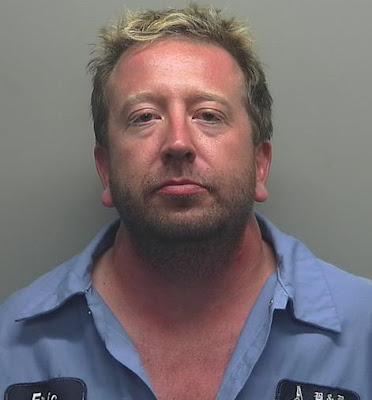 August 29, 2016 – Picture: Wisconsin Man Mails Letter With Live Python Snake To Ex-Girlfriend For Breaking Up With Him

A man based in Wisconsin has been arrested for allegedly sending a live python snake to his ex-friend through United States postal service.

37-year-old Eric Burrows reportedly mailed the letter on August 18 with the note that reads: “Surprise you lying b*cth ..Enjoy, this is who you are. Now do you care.”

The package was delivered at the victim’s apartment complex on August 18.

However when two phone calls came from the Burrows company to confirm if the letter has been delivered, the victim immediately contacted the police. 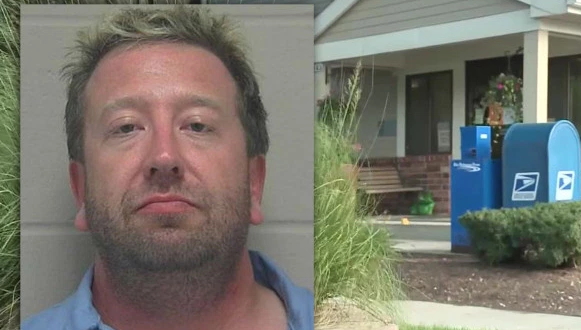 The package was X-rayed, and found to contain a live ball python snake and a note from Eric Burrows.

The suspect was arrested immediately and charged with one count of stalking/domestic abuse.

8 thoughts on “Photo: Man Mails Live Python Snake To Ex-Girlfriend For Breaking Up With Him”