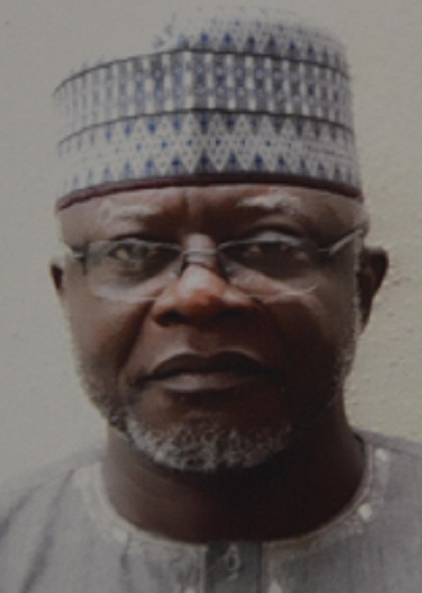 His appointment took effect on the 11th of January 2016.

Abdallah is in for a 5-year term.

He graduated from NDA in 1977, a Bachelor’s Degree in American Politics and Government from Sam Houston State University, Huntville, Texas, USA in 1989, an M. A. Public Administration, LLB and LLM Degrees from Ahmadu Bello University, Zaria 2005 and 2011 respectively and Bachelor of Law from the Nigeria Law School in 2006.