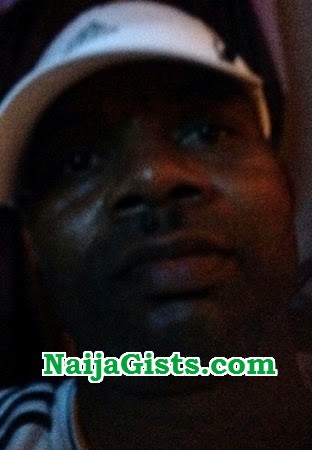 Meet NDLEA Officer Adeogun Olajide who was caught with 2.692kg of cocaine at Murtala Muhammed International airport few weeks ago.

He was arraigned yesterday on 4 counts of importation of cocaine without lawful authority. He reportedly conspired with a drug trafficker, Adams Michael popularly called Chidi to commit the crime.

NDLEA begged Justice Saliu Saidu to allow Mr Olajide to remain in their custody for another week for more investigation.