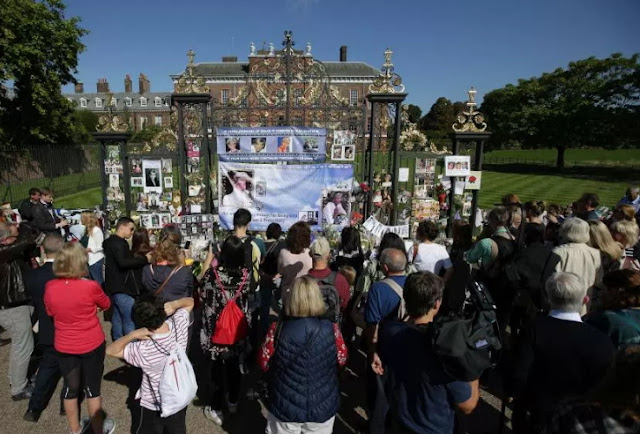 The late Princess was celebrated in grand style in the United Kingdom today.

Kensington Palace, where Diana lived was decorated with banners, posters and flowers commemorating her death.

Diana died in a fatal car accident that happened in France when she was only 36. Her children, Princes William and Harry, honored their mother by visiting the Kensington Palace White Garden, which was planted in her honor. 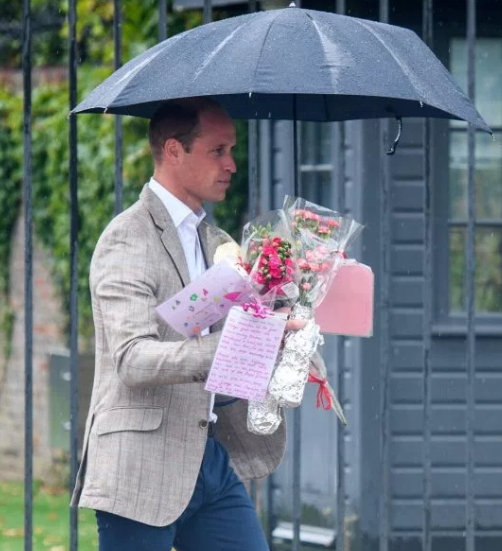 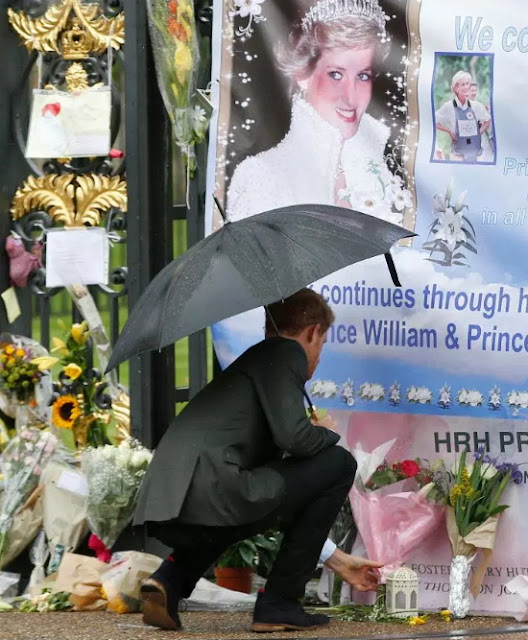 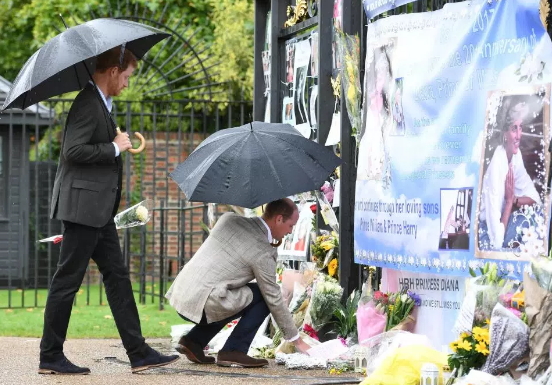 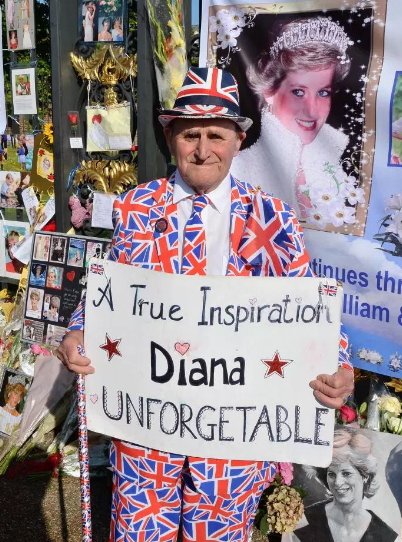 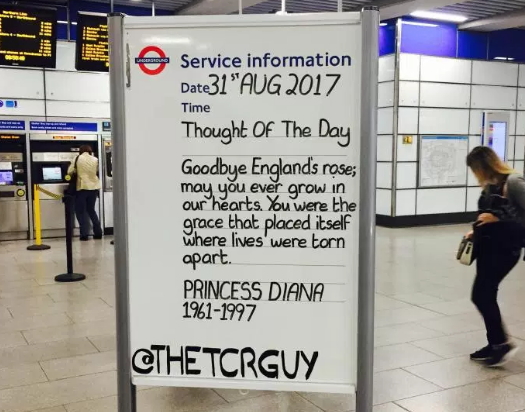 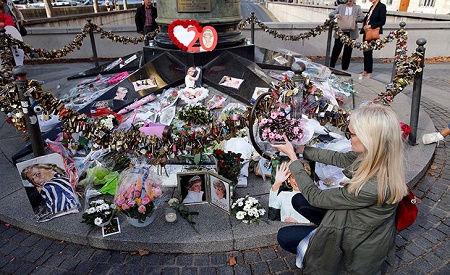 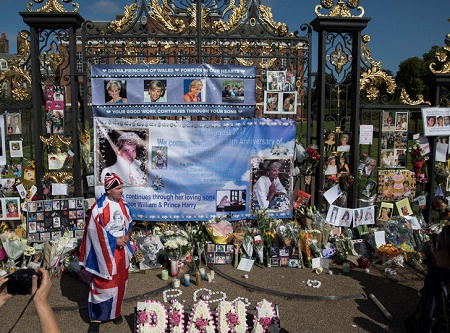 Nollywood’s First Body Swapping Movie, My Wife & I Gets 45% Rating From Critic
Olori Wuraola Committed Sacrilege For Working Out Of Ooni Palace, It Is A Slap On Yoruba Tradition