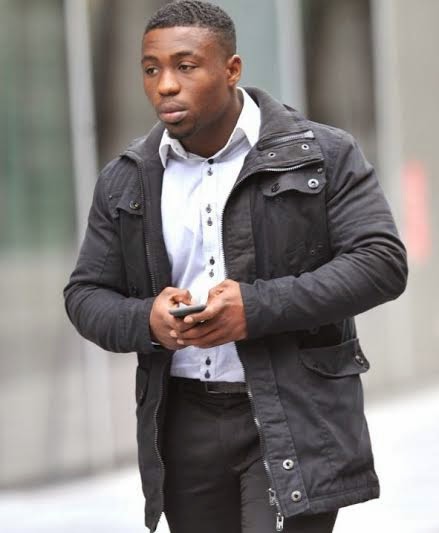 His latest victim, a clubber where he works as a bouncer lost her Samsung S3 phone and informed the club’s management.

A thorough search on the CCTV camera caught Toba stealing the £90 phone from the woman’s bag.

To cut the long story, the Kleptomaniac was sentenced to 6 months behind bar and suspended for 24 months.

He was ordered to pay £500 compensation to his latest victim.

“I hadn’t thought I’d be seeing you again. But here you are, standing in the dock in relation to another offence of theft of a mobile phone”.

Lagos Prophet Who Attacked Man For Refusing To Pay For Deliverance Prayer Ran Out Of Court
Photo: Boy Kidnapped In Lagos Found Wandering In Ogun,Says Kidnappers Promise To Take Him To Mr Biggs