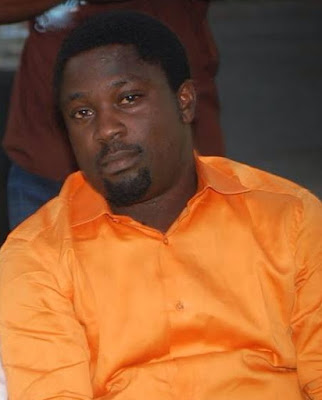 A correspondent of Channels TV in Imo state has been kidnapped.

Tope Kuteyi who was recently assaulted by some political thugs was abducted from his official quarters in Owerri Imo state around 3am on Monday.

The 7-man kidnap gang used his security man to gain entrance into his flat.

The suspects reportedly broke his door and drove him away in his neighbour’s vehicle.

Mr Kuteyi’s neigbhour managed to escape through the back door of the house.

The suspects who fled the area in a hurry forgot one double barrel pump action rifle on the top of the fence.

They have contacted Tope Kuteyi’s employer to demand for N15 million ransom.

The newly married who hailed from Akure Ondo state was kidnapped in the presence of his wife at Federal Housing Estate in Owerri Imo state.