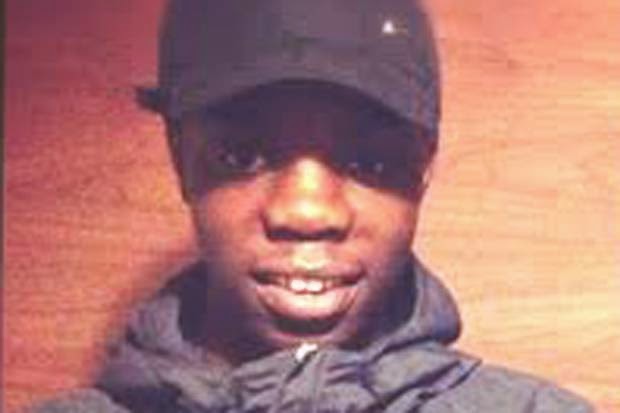 A young Nigerian man has been murdered in London.

The victim identified as Ola Raji was riding his bike through an estate in Peckham when some men got hold of him.

He was overpowered by two unknown attackers and stabbed 3 times in the chest around 10:30pm last Tuesday, the 21st of April 2015.

Ola was rushed to the hospital and later confirmed dead.

Before his death, the 20-year-old was a student at Sacred Heart Roman Catholic School in Camberwell South London.

Police are currently on the hunt for his killers.