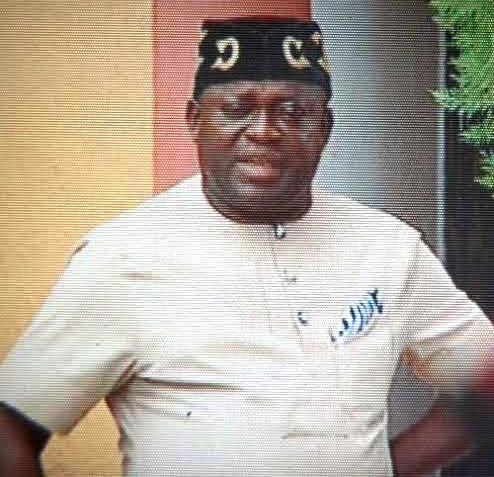 Pastor Godwin Moffat, the former NDDC commissioner representing Akwa Ibom has been sentenced to 3 years behind bar for stealing 56 transformers and 4 electric generators that was meant for NDDC office in Uyo, Akwa Ibom state.

According to a Chief Judge in Akwa Ibom state, the suspect stole transformers and generators worth N220 million

“That you Pastor Godwin Moffat Eyo being a former Akwa Ibom State representative on the Board of the Niger Delta Development Commission (NDDC) on or about 14thApril, 2006 at Uyo in the Uyo Judicial Division did fraudulently steal a 300 KVA/33/0.415 Transformer Serial No. 1712496 valued at Four Million, Eighteen Thousand, Five Hundred and Sixty Naira (N4,018,560.00), property of NDDC and thereby committed an offence of stealing contrary to Section 399 and punishable under Section 404 of the Criminal Code Cap. 38, Volume 2, Laws of Akwa Ibom State, 2000”.

Mr Moffat will spend 3 years behind bar with no chance of bail.