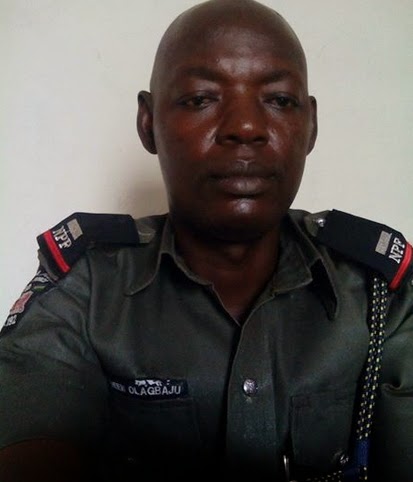 The Police Command in Osun on Sunday said it had arrested one Olagbaju Tajudeen, 45, in connection with the murder of one Dare George during the April 11 governorship elections in Ile-Ife.

The Police Public Relation Officer (PPRO), Mrs Folasade Odoro, disclosed this in a statement in Osogbo.

The statement said Tajudeen was arrested on April 30, in Okerewe, Ile-Ife.

It said a pump action gun, six live cartridges, 29 new cutlasses and one forest guard contractor harmer were recovered at the suspect’s house.

Other items recovered include a sword, a wrap of weed suspected to be Marijuana, one unregistered Mercury villager bus and unregistered KIA Jeep.

It also said that officer Tajudeen had provided useful information that would assist the police to unravel the circumstances surrounding the murder.

It said the suspect had during investigation confessed that the single barrel gun and the 29 cutlasses were being kept in his booth for self defense.

The statement said anyone found involved in the case would face the wrath of the law.