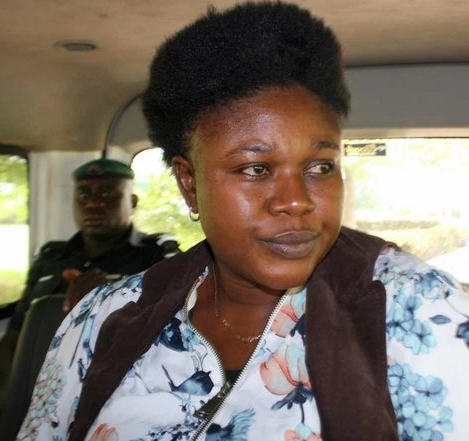 The suspect identified as Mrs Chika Amsy Charles was convicted at a Federal High Court in Enugu today and sentenced to 3 years imprisonment for each 30-count charges filed against her by the EFCc.

Chika Charles reportedly took N5,620,000 from 3 desperate admission seekers under the guise of securing them an admission into Enugu State University through her fake NGO.

She was arrested by the EFCC following a petition filed by one of her victims.