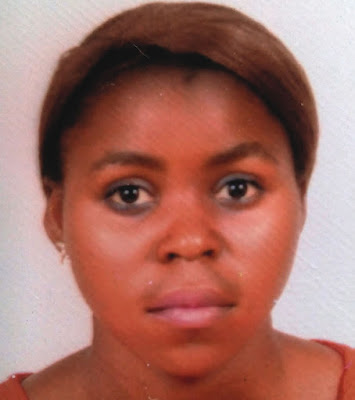 Here is the picture of the 19-year-old JSS2 student who took her own life in Benue state yesterday.

Jessica Beer drank poison after her boyfriend dumped her for another lady.

Her friend said she took the nasty decision because her future plans with her boyfriend was in jeopardy.