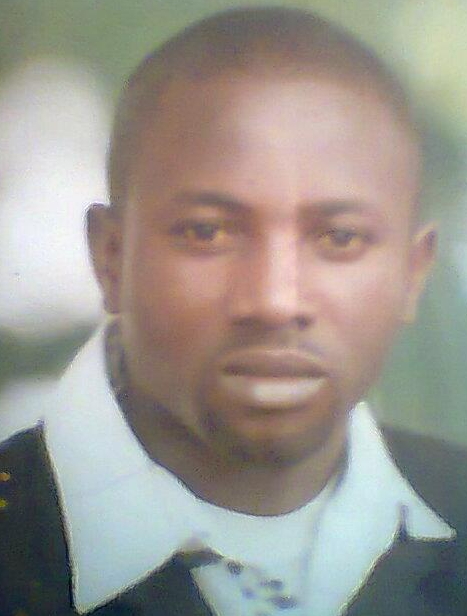 Some masked gunmen disrupted church service at the RCCG Resurrection parish in Kabba area of Lokoja this past Sunday.

The men of the underworld attacked Pastor Ayo Raphael while he was preaching and ordered the congregation to lie face down.

According to an eyewitness, Pastor Ayo Raphael was dragged out the service as his abductors fired shot sporadically into the air to scare people away and facilitate their escape.

The source said many church members sustained injuries while they were scampering for safety  as the kidnappers were shooting into the air.

Ayo Raphael’s kidnappers had demanded for N50million from the church in order to free him.