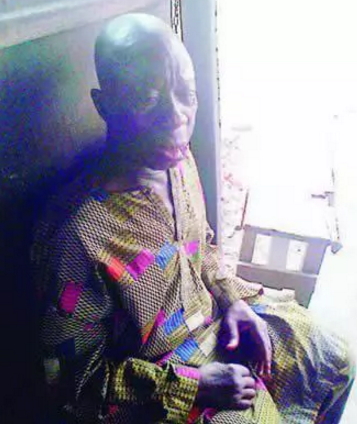 Sule Yusuf, an 83-year-old retired soldier, Pa Sule Yusuf, who has been sleeping under the Oshodi Bridge for 17 years in Lagos, has rejected the offer of relocation to his country home, Igboora, in Oyo State.

Igbo ora Progress Union (IPU), the umbrella association of Igboora indigenes told the News Agency of Nigeria (NAN) in Ibadan yesterday that Yusuf is adamant he will not relocate from this present abode.

The news of Yusuf’s 17 years sojourn under the bridge was widely reported in the media on January 6, which necessitated the intervention of his community.

Yusuf was said to have been sleeping under Oshodi Bridge since 1999 after he allegedly lost contact with his family. 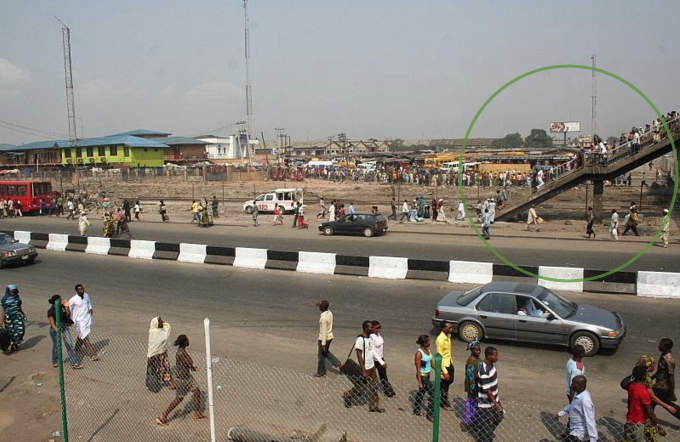 He claimed to have retired from the Nigerian Army, and lost contact with his wife and children, but decided to stay in Lagos.

The man was reported to have been spared severally during constant raid of the area by policemen due to his identity as a retired soldier.

Mr. Akinyemi Akinlabi, who spoke on behalf of IPU said the news was “shocking and pathetic.”

Akinlabi, a former caretaker chairman of Ibarapa Central Local Government, said the IPU, under the leadership of Justice John Ige (retd), swung into action after reading the publication.

Akinlabi said the union promptly directed two members, Mr. Wole Ogunsola and Mr. Muyideen Salami to visit Yusuf, which they did at exactly 11.00am same day the news was published.

Ogunsola and Salami confirmed that Yusuf told them he was from Ile-Ekerin, Isale-Oba in Igboora, the same compound, where Ogunsola hailed from.

Akinlabi said thereafter, the union met with Yusuf’s family to find solution to the problem.

Contacted, family members said he was not abandoned but had from childhood cultivated the habit of living under the bridge.

A member of the family, who refused to be named, said “Yusuf has a room and parlour in his family house in Igboora, which he locked up but used anytime he came to Igboora.

“He was in Igboora two years ago for the burial of his elder sister.

“He has declined several attempts to relocate him to Ejigbo by his younger sister, Amudat, who lived in Ejigbo.

Also contacted, Amudat said she visited him regularly at Oshodi and also took him to Ago-Iwoye to remove cataract from his eyes less than two years ago.

Meanwhile, the IPU has assured it would do everything possible to relocate Yusufu to Igboora.