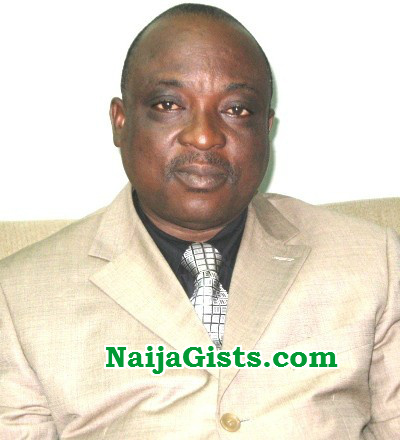 Fadehan, who is the OSBC director general, said an individual, who had the right to royalty by birth and lineage, could only occupy the revered stool.

“That is why, after having well and meaningful discussions with my immediate family, Fadehan Ogunleye and the elders and well-meaning members of my royal lineage, the Giesi Royal Family of Ile Ife, I, Prince Adesoji Fadehan, use this medium to formally declare my intention to contest for the stool of my forefathers…”

Meanwhile, the Giesi Ruling House, out of the four ruling houses, which have the right to occupy the seat of the Ooni of Ife, on Monday, declared intent to produce Sijuwade’s successor.

He insisted that the Giesi Ruling House had vehemently vowed to resist any attempt to shortchange them in the efforts to produce the next paramount ruler of the ancient town.