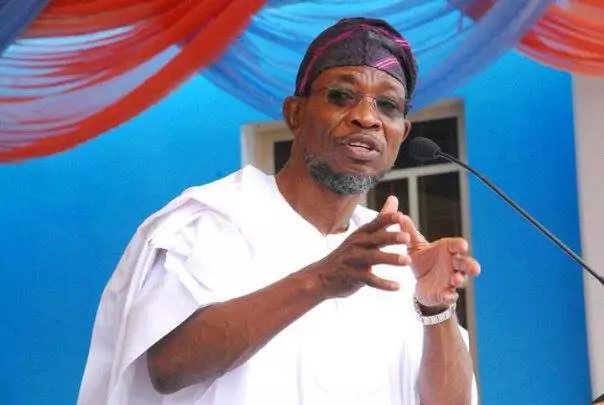 A woman who identified herself as Emily Richard Obire has accused Osun State’s Honourable Justice Olamide Oloyede of trying to snatch her husband.

The petitioner said her hubby, Richard Obire is having an affair with Justice Olamide Oloyede since 2010.

She just decided to make it open five years after.

Recall that this Justice Oloyede was the same woman who challenged Aregbesola and demanded for his impeachment over his inability to pay workers salaries few weeks back.

Critics believe Aregbesola is fighting back through the wrong channel.

Anything is possible in Naija politics.