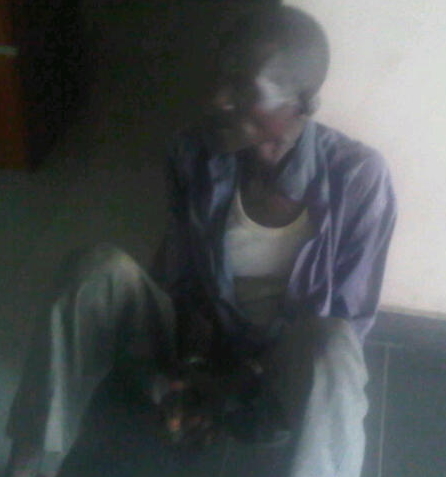 Pictured above is 60-year-old Abdulahi Mohammed who reportedly lured an innocent 13 year old girl to a building in Lagos and had unlawful carnal knowledge of her.

The suspect reportedly lured his victim into an apartment on Bankole Agagu Street in Oke Aro area of Lagos and forcefully penetrated her.

After the attack, the victim sustained injury in her private part and could not walk properly.

He was arraigned yesterday and remanded at Kirikiri.

The matter was adjourned till April 2016.