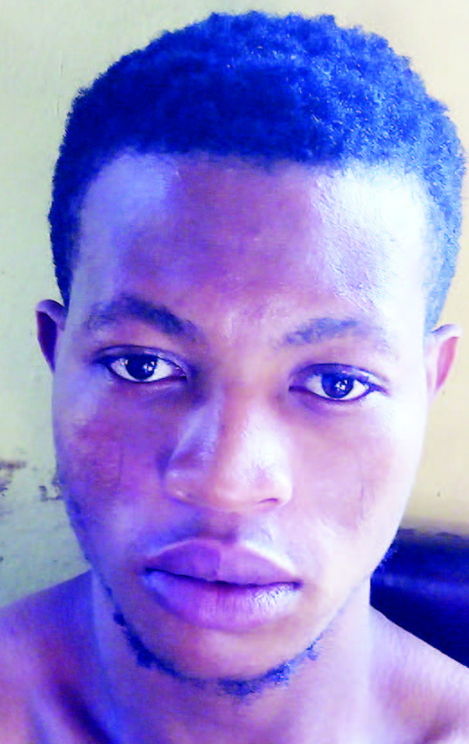 According to Metro Plus, the suspect claimed that Akeem had attacked him for no reason on Tuesday around 10pm in his home, adding that he stabbed the victim in self-defence.

“We have been friends for a long time but I chose to separate from him when he started living recklessly. He always tried to harass me even for no reason.

“On that Tuesday, I was working on a shoe in my shop. I needed a knife to complete the work, so I rushed home to get a small table knife. I did not return it until the close of work that day.

“On my way home, I saw Akeem standing in a corner close to my house and I just passed him. On getting home, I was told he had been there for a long time and I immediately suspected he was out for trouble; I chose not to talk to him.

“Instead, I called a friend, Idris, and reported Akeem to him. He advised me not to make trouble with him. While I was seeing off Idris, who had also come to visit me that night at about 10pm, Akeem emerged from nowhere and started punching me, which was his usual way of harassing me.

“When I saw he was overpowering me, I brought out the knife to scare him. But unfortunately, while we were struggling for the knife, I stabbed him in the hand.”

He has been taken to SCID in Panti Yaba for criminal investigation.