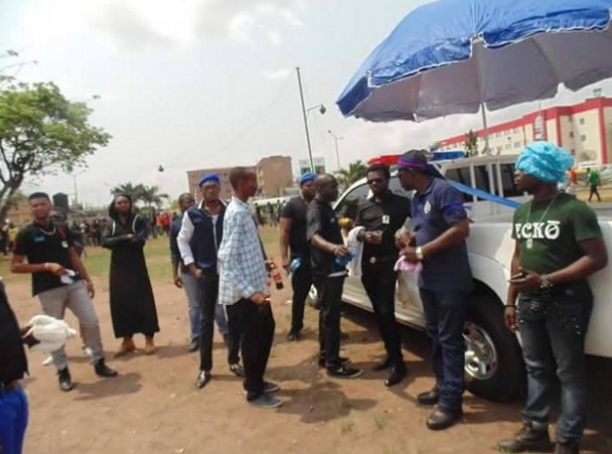 A rivalry war between members of two rival cults, Aiye and Eiye led to the untimely death of 3 people in Shomolu area of Lagos last Sunday.

The violence was centered around a member of the Aiye fraternity, a tennis player identified as Azeez Akinwumi who was killed  by some Eye cultists a day before.

Last Sunday, about 9 members of the Aiye fraternity took to Awoseyin, Odunlade and Agunbiade streets where they hacked suspected members of the Eiye cult group to death.

It took the timely intervention of police to bring peace to the community as over 10 people sustained serious injuries.