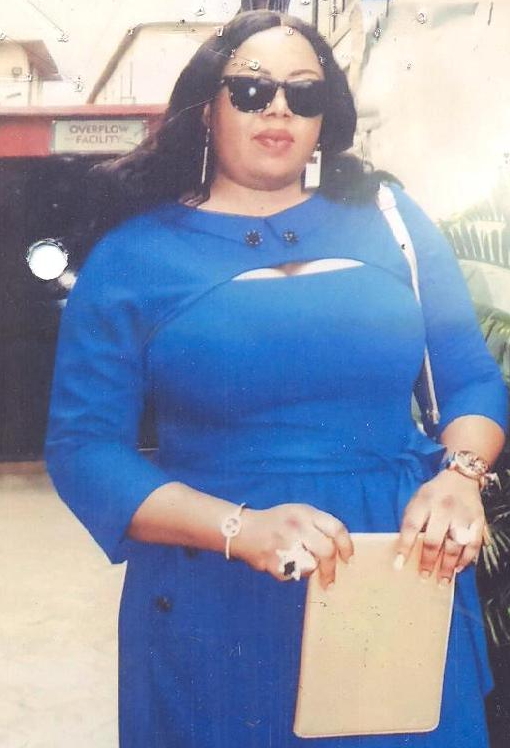 Pictured above is Miss Pearl Victoria Alaegbu the 46-year-old woman arrested in Lagos this week after she allegedly poisoned her wealthy lover, Prince Hillary Unachukwu and stole his $1.5million. 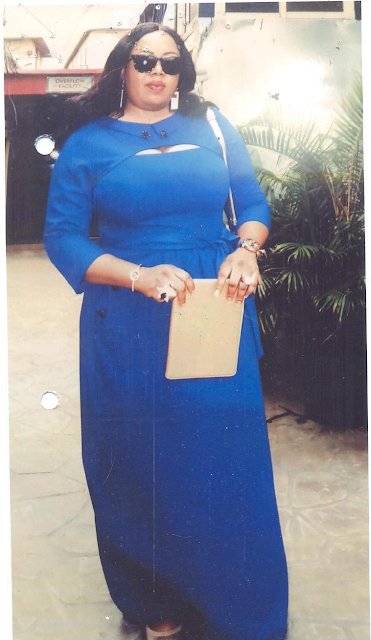 According to police investigation, the suspect reportedly drugged Prince Unachukwu on December 13, 2015 at his home on Ojora Road in Ikoyi after she allegedly connived with his security guard.

She fled with the security guard after locking up her victim inside a room in his house.

To cut the long story short, she was arrested on the 26th of January.

The alleged gold digger was today sent to kirikiri prison pending the time she will fulfill her bail condition.

The case will come up for hearing on February 10.