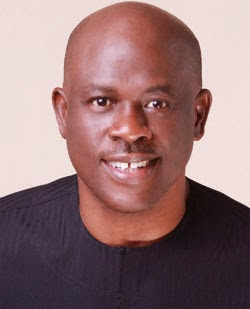 The panel investigating the alleged diversion of $2.1bn meant for arms procurement under the immediate past administration of Dr. Goodluck Jonathan has embarked on a discrete investigation into the former Minister of State for Defence, Sen. Musiliu Obanikoro.

It was gathered that the team of EFCC investigators had traced the sum of N4.75bn to the account of Silva McNamara Limited with Diamond Bank with links to the family of the former minister.

A top operative of the commission, who confided in our correspondent, said that the company had two sons of the former minister on its board.

The names of the relatives on the company’s board are Gbolahan Obanikoro and Babajide Obanikoro.

It was stated that the duo were on the board of the company till 2014 when one Olalekan Ogunseye became the sole signatory to the company’s account.

Investigations revealed that the funds were paid into the McNamara account from the Central Bank of Nigeria Imprest Account of the National Security adviser between June 6, 2014 and December, 12, 2015.

The source said that the commission was probing the payment of N4.75bn to McNamara because the funds were released without any contractual evidence.

Continue Reading
You may also like...
Related Topics:dasuki, obanikoro, son