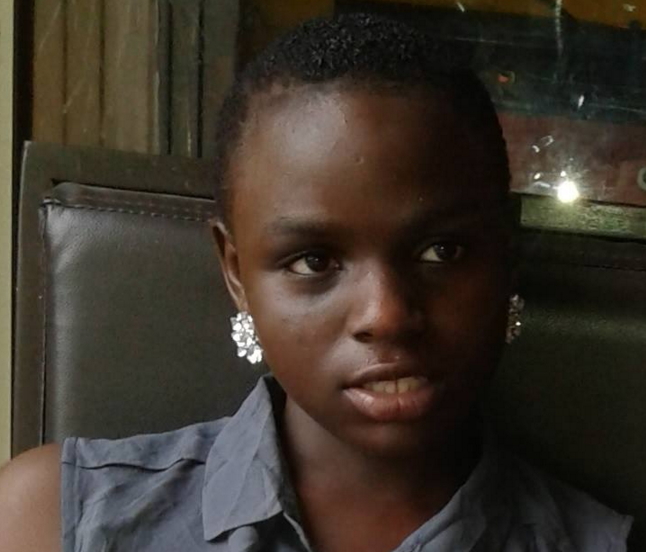 Rita Oruru was married off to an Hausa man simply identified as Yinusa in Kano.

As we speak she has been forced to convert to Islam and her named changed to Aisha.

Oby Ezekwesili promises to take up the case and ensure the safe release of Rita Oruru to her parents. 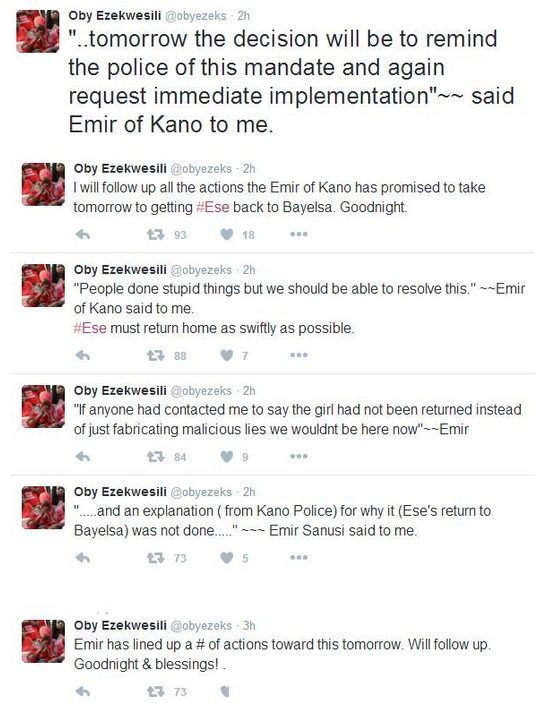 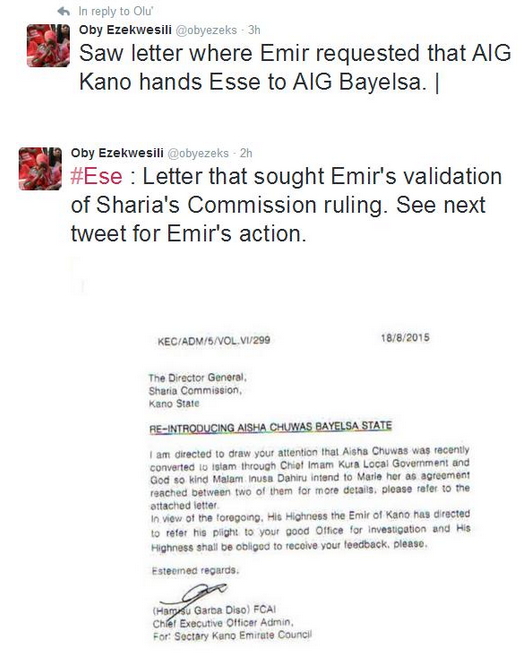 Photo of Ese Oruru parents at a news conference 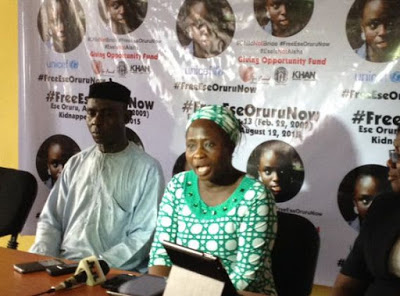 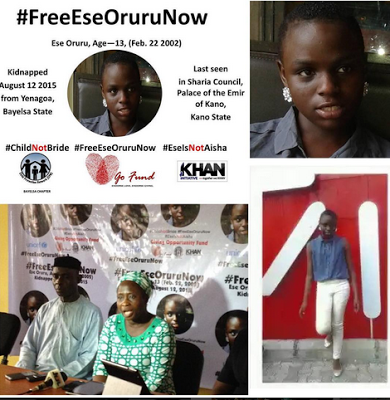