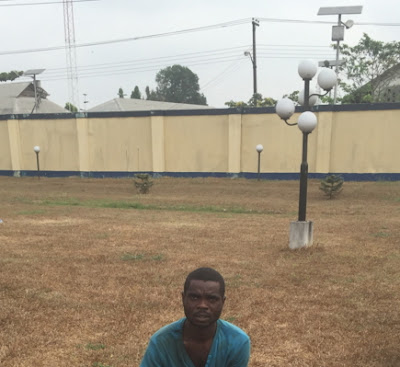 Osun Police officials today killed 4 suspected armed robbers in Ikirun area of the state, while robbing some banks in the area.

Police DSP Folashade Odoro who confirmed the incident said the robbers were gunned down during a cross fire with the police. 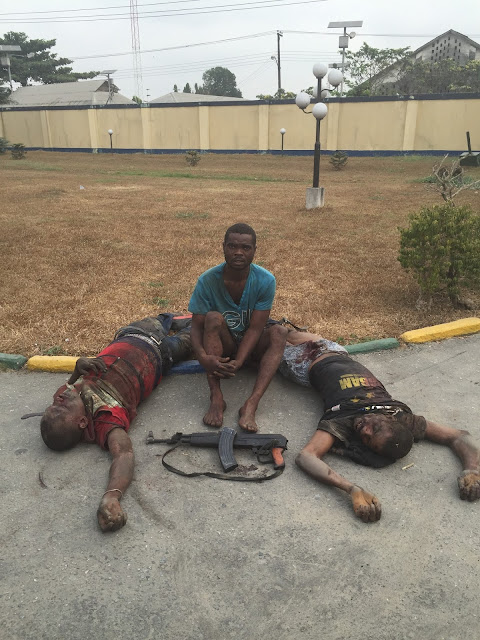 She said two others were captured alive, adding that one of captured robbers was seriously wounded.
Odoro explained that the robbers attacked the bank with dynamite and also placed explosives in strategic locations to aid the robbery operation.

2 Policemen died in the attack.