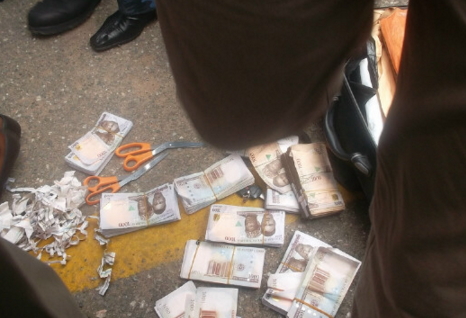 The prosecution led by Mrs. Kehinde Bode- Ayeni told the court that the offences were punishable under sections 1(1), 2 and 5(1) of the Counterfeit Currency (Special Provisions) Act Cap C35, Laws of the Federation of Nigeria, 2004.