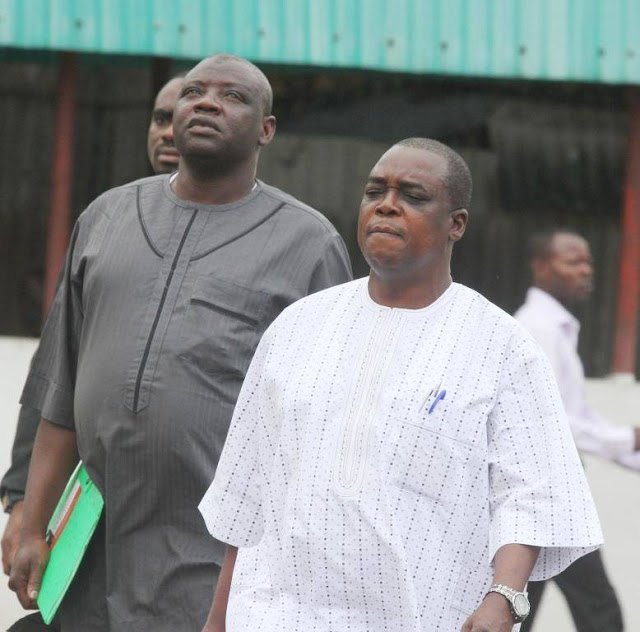 The names of the two corrupt High Court judges on EFCC radar has been revealed and they are Justice Mohammed Nasir Yunusa and Nganjiwa Ajiya.

The duo were accused of receiving huge amount of money from two Senior Advocates of Nigeria, Joseph Nwobike and Rickey Tarfar back in March 9 2016.

The two Federal High Court judges were invited to the agency’s office in Lagos today for investigation. 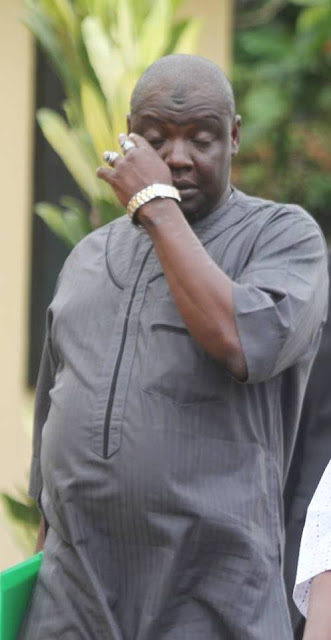 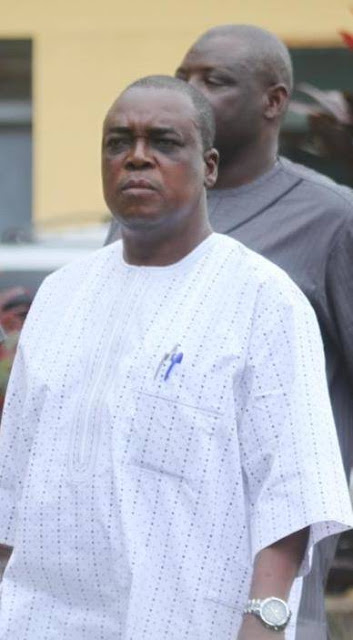 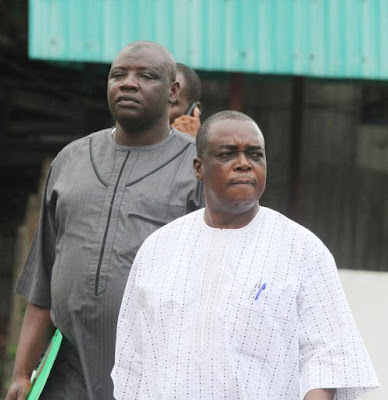 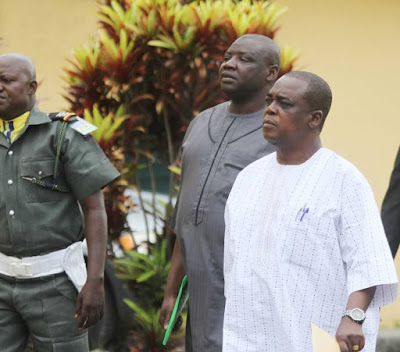 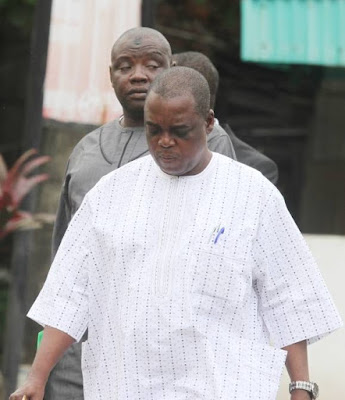 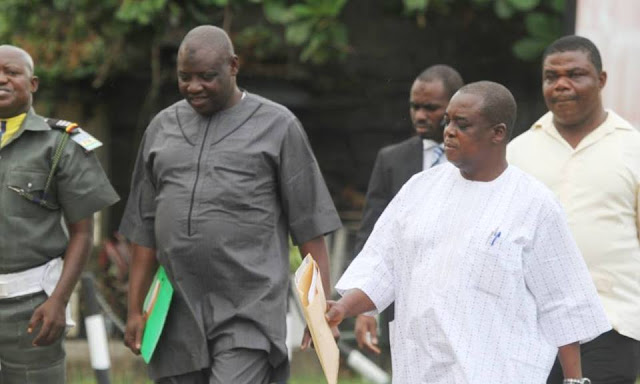 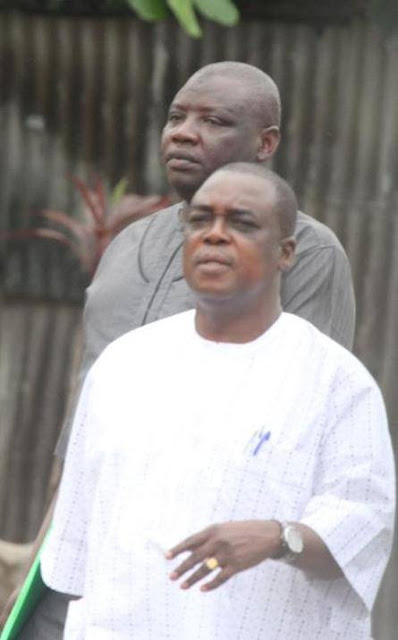 Human Rights Lawyer Falana has accused the Nigerian Bar Association of shielding corruption in the system days after EFCC arrests over 6 Supreme Court Justices for collecting bribe from politicians.

How can we rid Nigeria of corruption if these ‘money belle’ judges won’t stop collecting bribe??