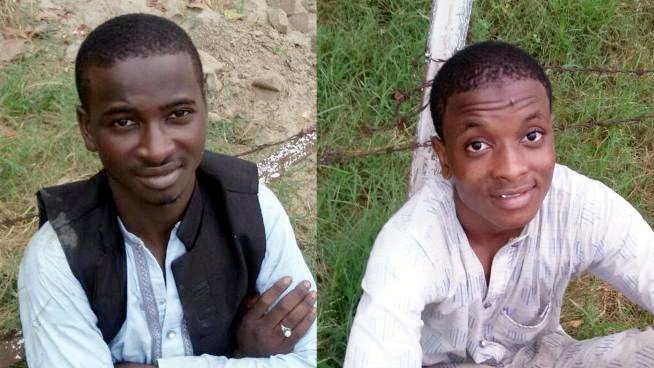 2 young Nigerians from Kano state living in India with expired visas have been accused of planning to join ISIS in Iraq.

The suspects identified as 24-year-old Imran Kabeer and 25-year-old Jamiliu Sani from Kano were arrested by Punjab Police while they were trying to scale a fence at the India-Pakistani border yesterday.

During interrogation, the guys allegedly told Indian police officials that they were planning to enter Pakistan from where they plan to travel to Iraq to join the Islamic State terrorist sect.

At the time of their arrest, they had no travel documents. 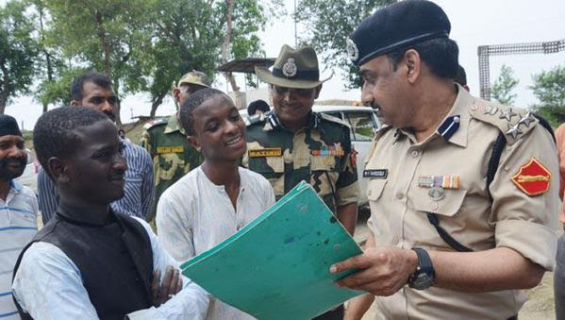 The two young men appeared clueless about the consequences of their action. They were laughing as a Punjab police official talked them into what could land them in jail for life.