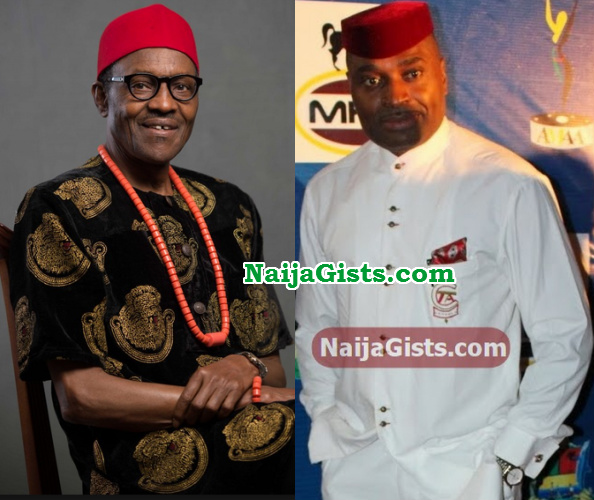 I dare to say that the so-called Barrister Okonkwo is suffering from Intellectual Amnesia. In fact, I read with absolute shock on flimsy excuses put up by a failed-Barrister turned Actor, Barrister Okonkwo that PMB may not appoint the Igbos into his cabinet because they never voted for him in the first place, but much more disgusting is the fact that PMB hate the Igbos with passion.

Apart from Mr Okonkwo boring career, we all know that he has no political value in the scheme of thing. This young man is seriously broke and needed a quick fix through cheap blackmails to draw home financial patronage from the likes of Senator Ike Ekweremadu and Biafra warlords.

It is no surprise that Mr Okonkwo is singing this hatred song with stanza full of sentimental inclination, because in this part of the country dubiosity thrives and true conscience is buried for financial inducement or reward.

In life you must always prepare for the consequence of your action, as Igbos have refused to be part of anything good more importantly to do with the unity of this country, forgetting that Nigeria is one great indivisible entity, and if it was possible Ikemba Nnewi Gburugburu Odumegwu Ojukwu would have achieved Biafra.

Igbos made their choice and must be ready to live by whichever outcome. It would amount to sheer-intellectual waste for anybody criticizing PMB for not appointing Igbos into his government, after all you do not plant Beans and expect to harvest Yam? They had their opportunity in Formal President Jonathan but wasted it instead with intimidating corruption. It is natural that those who laboured for PMB are rewarded bountifully without recourse to Federal Character as painted by Mr Okonkwo, and if anybody dislike it 2019 is not a bad idea to change this government if he or she can, as PMB has come to stay till 2023.

PMB was rained with every insult he could ever bargained for, despised upon by the Igbos, labelled as ‘Aboki the father of Boko Haram’ and at best never voted for him during the election, but God in his infinite mercy shamed these individuals with hatred towards PMB. Interestingly, he defeated the most corrupt young Phd. Holder of an incumbency with the largest Political Party in Africa.

People like Okonkwo should hide their face in shame having boasted all around the country with celebrity shame of solidarity in support of formal President Jonathan, whom by his cluelessness grounded this country to a halt. After all the mess we are passing through today was as a result of his ineptitude and orchestrated corruption perpetuated by the Igbos. For the first time this section was given a chance to govern Nigeria, they wrecked harvoc on the Nation with impunity and proved many right on their treachery and betrayal.

It should be recalled that the likes of Madam Ngozi Okonjo Iweala, Deziani Madueke, Senator Pius Anyim Pius, Osita Chidoka, Arunma Oteh, Chinedu Mebo to mention just a few are in charge of our economy, but what did we get? these criminals looted this country to red alert yet unhappy to be booted out by Nigerians for their incompetency.

Now that the Change is finally here we can not afford to accommodate individuals with myopic agenda in the name of Biafra and ethnic hatred. Is it not a shame that 6years of Jonathan Administration the 2nd Niger Bridge remain a scam of the highest order?

Ironically, Just 2 months of PMB the UNEP Report is implemented to fast-tracking the clean-up of Ogoniland as part of the recommendations contained in the United Nations Environmental Programme (UNEP) Report on the devastation pollution of Ogoniland by oil exploration activities of the Shell Petroleum Development Company (SPDC) and allied multinational corporations.

This is my advice for the frustrated Okonkwo! It is time you go beg for a movie role other than trying to seek cheap popularity on a subject matter you lacked intellectual input. May be the new NNPC boss is from Zamfara State, and that you people sold your conscience for monetary gain is not enough reason to dislike PMB, he is a man of integrity this am sure is a hard commodity amongst Igbos. 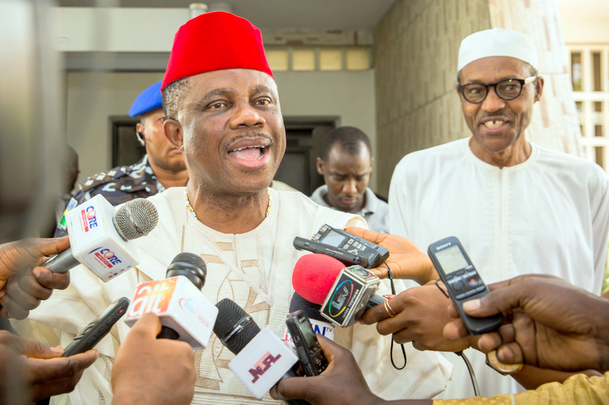 Until your likes realizes dubiosity, illegality, fraud, baby factory, cultism, arm robbery, and terrorism which landed your brother Henry Okah in South African Prison, are crime against the State that can not take you anywhere other than obeying the law of the land, an Igbo Man can never smell the seat of Government again, with due respect to His Adoration Holiness Reverend Father Mbaka, His Highness Honourable Rotimi Amaechi, Senator Chris Ngige, Ogbonnanya, Rochas Okorocha and every spirited Nationalist from the region. 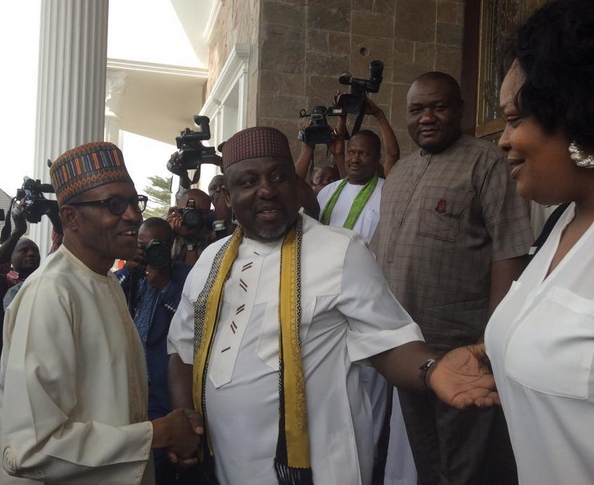 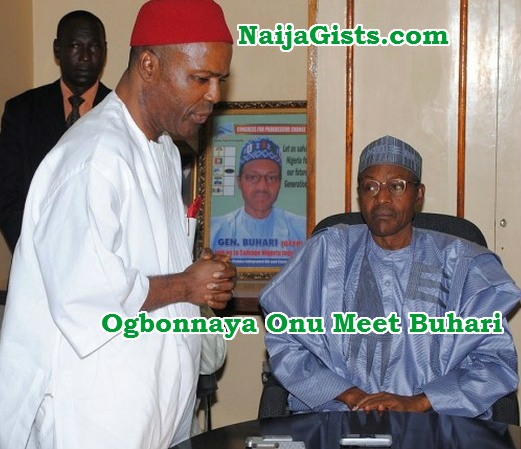 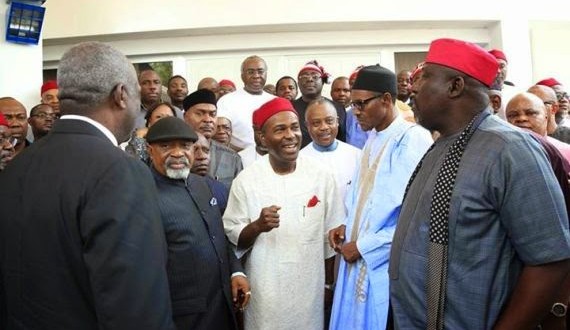 I am sure Mr Okonkwo would have preferred Moris Iwu or at worst Orubebe as DG, DSS to the man from Daura, forgetting so soon that the devil incarnate her Excellency Marilyn Ogah was the chief tormentor of opposition parties as well as the apple eye of Jonathan yet he saw nothing wrong with it, but quick to criticize unnecessarily. I can not but pity your low sense of reasoning because you appears confused, though is understandable given a careful- strategy adopted by PMB to recover the looted funds from your brothers and sisters.

Alas! Friday August 7, 2015 being an International Beer Day, I am pretty certain that you writes from a beer joint, and this explains why your article reeks of alcohol.