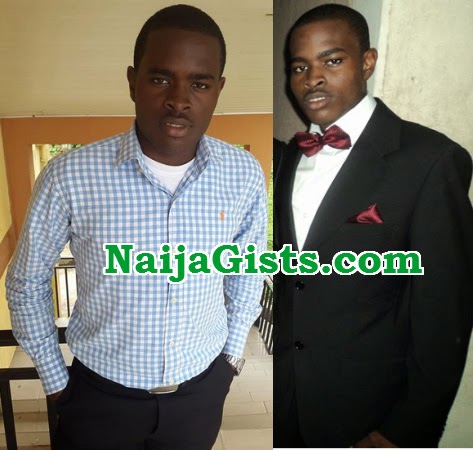 Akinpelumi Korede, has emerged as the overall best graduating student of the University of Lagos in the 2013/2014 academic session, the school authorities said on Friday.

Korede led 124 others who also had First Class degree from the institution in the said graduation year.

Addressing journalists ahead of the institution’s convocation ceremony scheduled for next week, the university’s Vice-Chancellor, Prof. Rahamon Bello, said a total of 10,600 students would graduate from the institution this year. 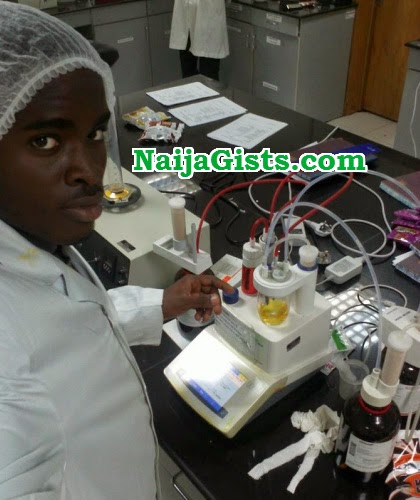 According to him, 5,836 undergraduate students, representing about 55 per cent of the total figure, would be awarded various diplomas, certificates and degrees, and 4,764 would be awarded postgraduate degrees across its 12 faculties and the distance-learning institute.

Bello added that the event would hold between April 28 and April 30, starting with a convocation lecture on Monday, April 27, 2015.

He said, “Of the undergraduate category, a total of 125 graduating students finished in the First Class Division, 1,664 in Second Class Upper Division, 2,827 in Second Class Lower Division, 963 in Third Class, 90 with Pass degrees while 167 are with unclassified degrees in Medicine and Pharmacy.

“For postgraduate students, the university will be graduating a total of 103 Doctor of Philosophy, while there are 4,330 with Master’s degrees and 331 with post-graduate diplomas. The best Doctorate student is Akpan Emmanuel.”