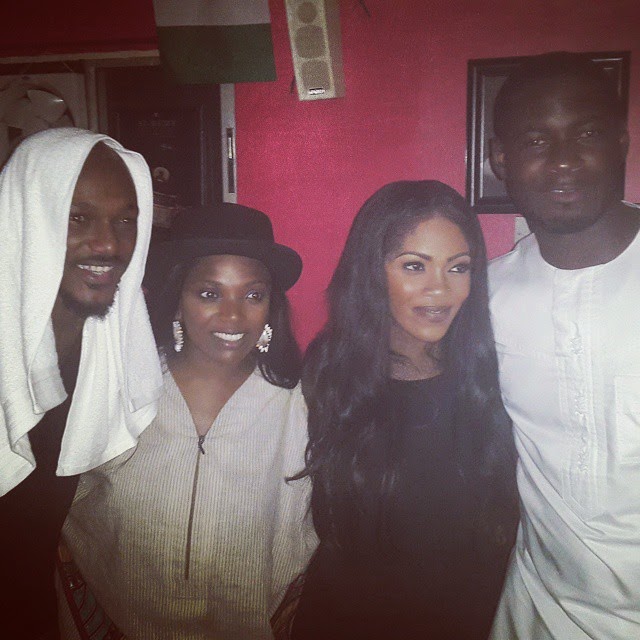 Pregnant Nigerian musician, Tiwatope Savage has made her first appearance since she announced her pregnancy.

Tiwa who is now in her 2nd trimester was spotted yesterday at Alibaba’s New Year comedy event in the company of her husband Tunji Balogun, Nollywood actress Annie Macaulay and her hubby 2face Idibia. 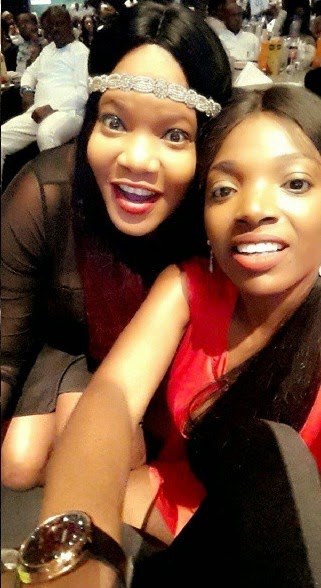 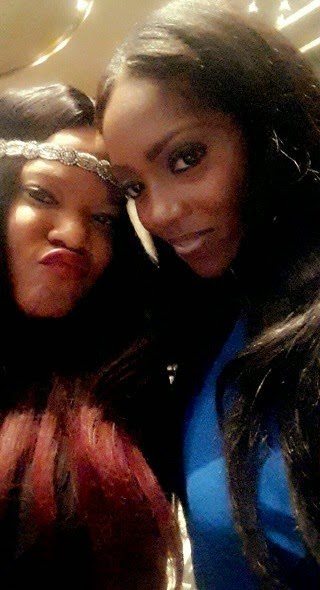 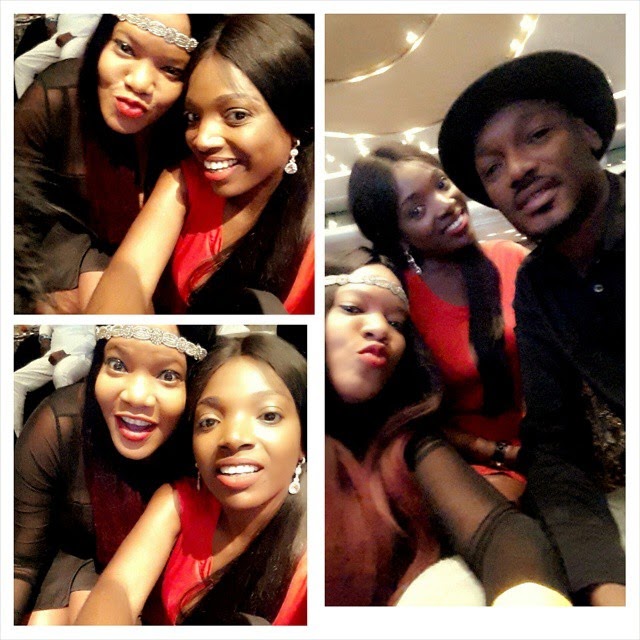 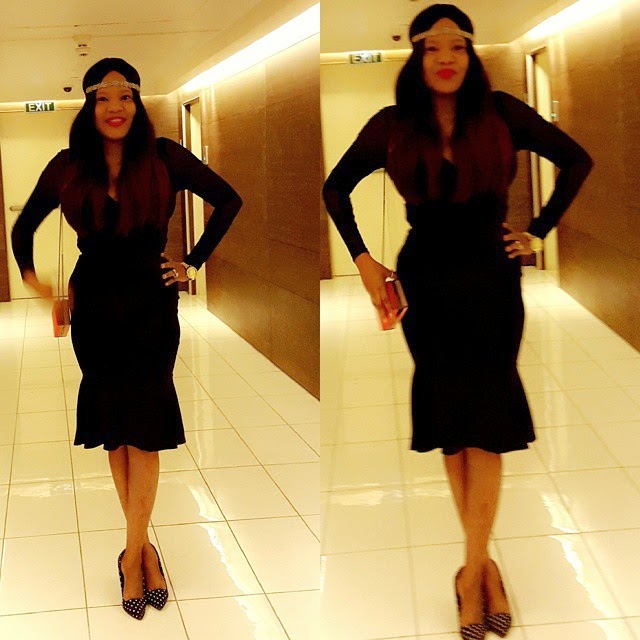 Toyin Aimakhu who recently announced she is pregnant with twins told Tiwa Savage that she is using her pregnancy as a point of contact for her own miracle… This lady self, she too dey cause confusion.