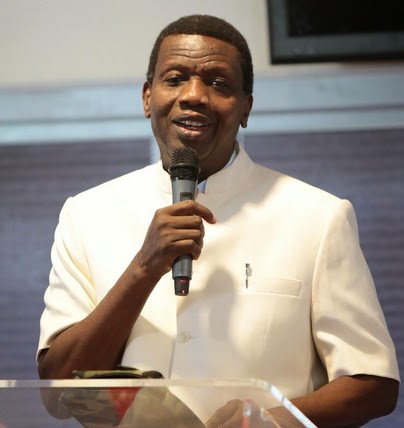 ADEBOYE: TERRORISM WILL SEE DECLINE AS NIGERIA WILL END THE YEAR WELL

The renowned pastor and general overseer of the redeemed Christian church of God has predicted the decline of insurgency globally. He made this declaration at his church’s New Year eve celebrations held at the redemption camp kilometer 46, Lagos- Ibadan express way.

Insurgency remains a major issue in Nigeria as thousands have lost their lives in skirmishes and bomb blasts especially around the north central and north east zones of the country.

He also added that against predictions of conflict erupting and Nigeria dividing, at the end of the year Nigerians will say “all is well that ends well.” We can be well assured of united Nigeria after the elections whatever happens.

In his other predictions, he announced the disappearance of the dreaded Ebola from the African continent.

This will be good news especially as this dreaded disease has taken lives of tens of thousands of West Africans since the recent outbreak first reared its ugly head in Guinea.