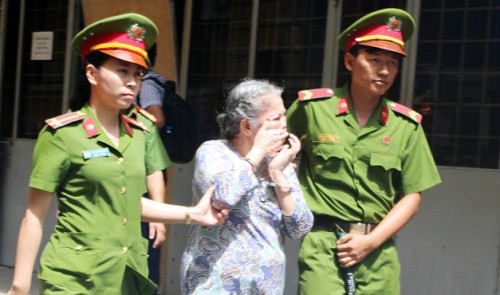 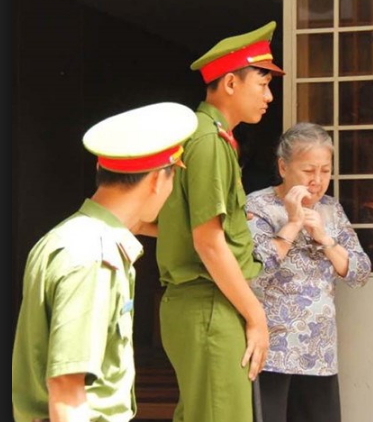 They also found 1.6 kilogrammes of heroin in her luggage disguised as 36 bars of soap.
Huong said at her trial that she accepted the bars in good faith from a woman named Helen while holidaying at the beachside city of Vung Tau in southern Vietnam.

The court did not find any evidence of Helen or the incident described, meanwhile, Huong was sentenced to death.